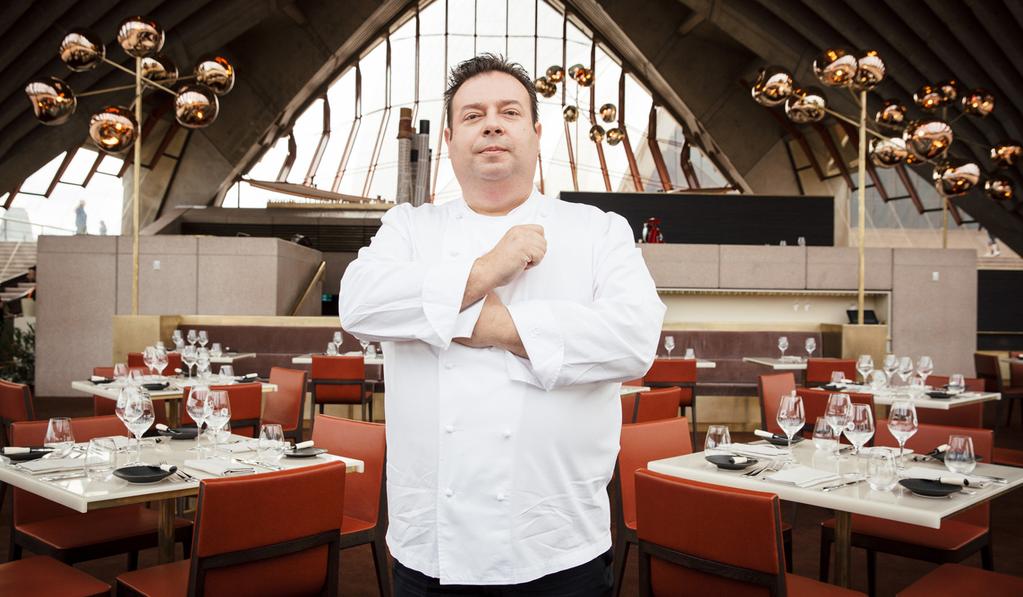 The cultural mix of different nations living in Australia makes it possible to find flavours from every single country of the world cooked by those who express in this way their longing for the home country.

Amongst thousands of restaurants in Australia, there are some defined as ‘modern Australian’ cuisine. So what is Australian cuisine famous for and what exactly does it mean?

Being on holidays in Australia you might be invited for an Aussie BBQ (famous shrimps on a Barbie) and travelling through cities and small towns you will find a few classics pub food like chicken parmigiana and hamburgers with beetroot. Nonetheless, I would like to invite you to discover more refined Australian cuisine, the one which gave her international fame as some of the restaurants became destination themselves.

There are a few famous Australian chefs like Peter Gilmore (head chef of Quay and Bennelong), Neil Perry (founder of Rockpool Group) and Dan Hunter (Brae restaurant) who promote local produce, ingredients and spices. They offered a more healthy way of eating introducing farm- to- table philosophy in the commercial kitchens. On the menu, we have exotic fish like Barramundi (commonly called Bara) and Blue Eye Cod and seafood from the Sydney Fish Market (oysters, prawns /shrimps crabs and lobsters), to the best beef from Rangers Valley or Darling Downs for lamb, chicken and pork.

On the other hand, we have a generation of immigrant’s chefs who were taught the art of cooking from grandmother, experiment with Australian dishes by combining them with Asian, Mediterranean and American cuisine, which resulted in culinary revolution. Among many spices, you can find mainly cardamom, coriander, saffron, chilli, basil and lemongrass.

It is also impossible not to mention desserts among which lamington reigns – sponge cake covered with chocolate and layered with jam and the famous pavlova- a meringue, crunchy on the outside and delicate inside with sessional fruit.

Latest From Our Blog

More From Our Blog 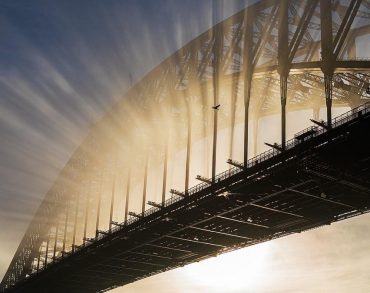 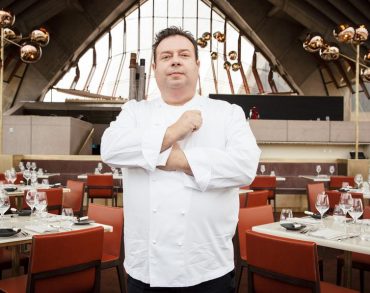 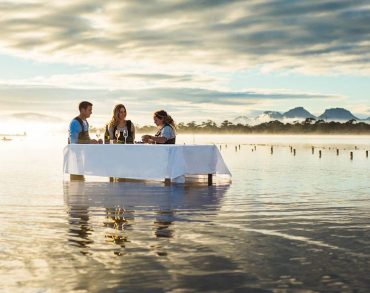 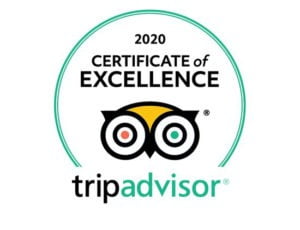 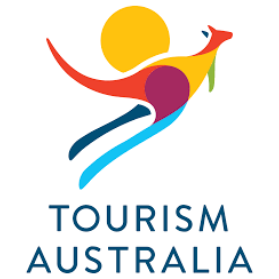